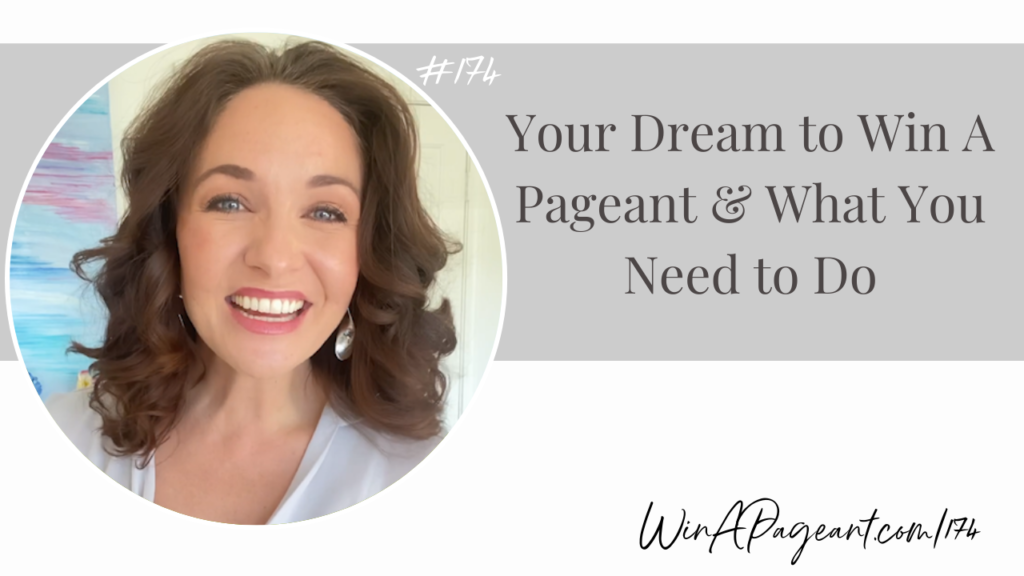 Happy New year! I hope that you have set some goals! We’re about a week into January right now, and I am such a big believer in goal setting because I truly believe that setting a goal is like taking the dreams that God has given you and writing them down on paper. And I truly believe that God has given you very specific dreams. You, specifically! Specific dreams to achieve, but it’s your job to now achieve those things. It says in the Bible, he will give you dreams and visions.

He speaks in dreams, in visions of the night,
when deep sleep falls on people
as they lie in their beds.

“And it shall come to pass afterward
That I will pour out My Spirit on all flesh;
Your sons and your daughters shall prophesy,
Your old men shall dream dreams,
Your young men shall see visions.”

‘And it shall come to pass in the last days, says God,
That I will pour out of My Spirit on all flesh;
Your sons and your daughters shall prophesy,
Your young men shall see visions,
Your old men shall dream dreams.

I have a friend of mine, she says her dreams are so vivid and she’s like, “When I have a really, really vivid dream, I write it down.” Like a dream, when she goes to bed at night and she wakes up, she has a dream.

She writes those down because she’s like, “I see those things walking out in my life and it’s just so cool to have seen it already in a dream.” The Bible says that that can happen for many of us. Now God speaks to everybody in different ways. For me personally, it doesn’t always happen when I’m asleep at night that I have a dream, but I do feel a dream. For me, it stirs my spirit. That’s kind of how I feel. In fact, I would love to hear how you hear God’s voice and the dreams that he gives you. So put that in the comments below this video for me because I’m really curious to know how God talks to people. I think it’s fascinating! He talks to everybody in a very different way!

It’s a very personal individual relationship. But I also want to share with you the flip side of that, because I believe that while God gives you these dreams, I actually believe that he does that because he wants to inspire you to chase it. But how often do we receive a dream, a vision of some type, and our spirit is moved towards something exciting and something like, this would be awesome, and get so excited about it- but then the world kind of creeps in and stifles it a little bit? The devil has come to kill your dreams, to steal your joy and to destroy everything that your life is meant to be, and so much more. He’s come to kill, steal and destroy.

All of that stuff is what he’s after. God’s giving you this dream and you have so much energy and so much passion around it, he wants you to chase it and we don’t even sometimes know why. In fact, when I was competing in pageants, at the very beginning of my early competition years, I truly felt like God called me to compete in this pageant. I remember specifically I was like, for a fact, God wants me here and I thought it was because I was going to win. I had the most amount of confidence because I was like, “I’m going to win this thing because God said so. He put this dream on my heart and this is what I’m going for!” I did not win that pageant.

So thank God He gave me that dream that I could pursue it over and over and over again, that that desire was so strong! I promise you, God has given you a dream. I would love to know what your dreams are. What has he stirred up inside of you? Perhaps, even as you’re watching this video right now, you’re thinking or listening to this, you’re thinking, “Actually, yeah, God did give me a dream and I kind of forgot about it,” or “I set it aside because I thought it was too big,” or “I thought it was not going to be something for me, that it was just for someone else to do,” or whatever. Listen, God gives you a dream because he wants you to pursue it. But it is your responsibility to pursue it. You have to. You can’t just let it die.

That’s not what you’re called to do. If he’s given you the dream, he’s not just going to magically … I mean, he could if he wanted to, but it’s highly unlikely because the way that the Kingdom works is that we learn through experience, that it takes time. He’s given us time so that we can use it as a resource. We can learn different things. We can piece things together. We can understand the world differently in our little time bubble that we’re in. If God wanted you to have a thing, he would just give it to you, but really he’s probably less about the thing and he’s more about the experience of achieving the thing, because that is where the real gold will lie. When you go through this experience of achieving the dream, then you’re going to have so much wisdom, so much insight and things that you’re going to be actually able to now contribute to the world.

A gift is not something you receive to keep yourself. Gifts are always given in order to be given away. So when God gives you a gift, it’s so that you can now give it to others. He’s giving you a gift, perhaps of communication, perhaps he’s giving you a gift of love, of thoughtfulness. Maybe you see things about people in ways that you can help them. Maybe he’s giving you the gift of a servant’s heart. All those things are gifts for you to be given away to others, to serve and to help others. So I want to encourage you that God has given you dreams. I know that he has. The Bible tells us, He knit you together in your mothers womb,

You made all the delicate, inner parts of my body
and knit me together in my mother’s womb.

And later it says that,

Delight yourself in the Lord,
and he will give you the desires of your heart.

And I believe it’s not going to say that unless he gave you the desires of your heart.

He’s not going to give you desires of your heart that are like wackadoo. It’s going to be the things he put in there for you. He wants you to have those things that you desire so deeply, but it’s your job to pursue it. So don’t let things get in your way. Don’t let excuses come up! You got to get around the right people that are encouraging you, that are helping you to pursue those dreams that are saying, “Yes, you can do this, and here’s how.” You got to get the skill set to actually develop it. You’re not just born with all of the skills you’ll ever need to achieve all these great things in your life. No. God is going to position people and resources at the right place at the right time, and it will be up to you to decide if you choose to use it or you don’t, that’s up to you. I would encourage you to get it, to use the thing! Do the thing, do whatever you need to do!

So with that, I want to share with you our free week of pageant coaching! I truly believe that God has called me to this work and this is why I provide this to you. Because I think that this is something that I can give you to give you access to the things that you need to achieve your dream of becoming a title holder. If that is a dream that you are chasing this year, then I want to help. So I’ve got a free week of pageant training coming up for you. We start very soon. So do not delay! You’ve got to register. Even though it’s free, you’ve got to register, so you make sure you get all of the details on how to join us for all the goodies. You can register in the link in my bio. So go to that link now and get registered for the free week of pageant training. I cannot wait to help you achieve your dreams because my dear, not just having the dream, but chasing the dream, that is how you win a pageant!